Persian Pickled Litteh consists of cucumbers that show characteristic color and which are fairly well-formed, fresh, and firm. Furthermore, they are free from decay and from damage results from dirt, freezing, sunburn, or other means. Torshi is the pickled vegetables of the cuisines of many Balkan and Middle East countries. The word turşu is ultimately derived from Persian torsh, which means ‘sour’. In Turkic languages such as Turkish and Azerbaijani, it is spelled turşu.

Torshi is common in varieties of Middle Eastern cuisine such as Arab cuisine, Turkish cuisine, and Iranian cuisine. Iran boasts a great variation of hundreds of different types of torshi according to regional customs and different events. In some families, no meal is considered complete without a bowl of torshi on the table. In Bulgarian cuisine, the most popular types are tsarska turshiya (“king’s pickle”) and selska turshiya (“country pickle”). Toursi is a traditional appetizer (meze) to go with arak, rakı, ouzo, tsipouro, and rakia. In some regions the torshi water (turşu suyu) is also drinkable and very popular in Turkey.

Making torshi at home is still a widespread tradition during the autumn months, even in cities. Torshi is often served in restaurants or it can be bought ready to eat from supermarkets.

Torshi Liteh is made with eggplants and herbs (parsley, coriander, mint, tarragon, basil). Eggplants are baked in the oven, put in a glass jar with herbs and vinegar, and stored in a cool, dry place for two to three months.

There are no reviews yet.

Be the first to review “Persian Pickled Litteh” Cancel reply 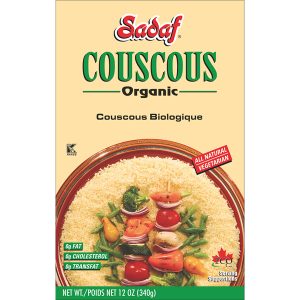 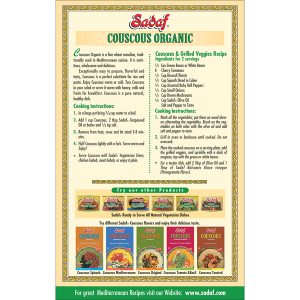 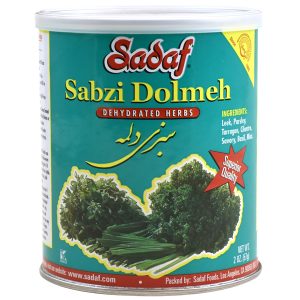 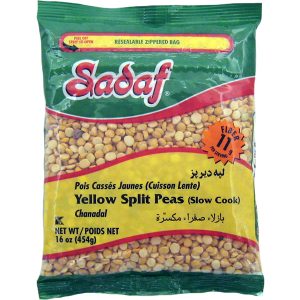 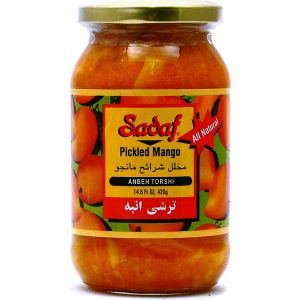 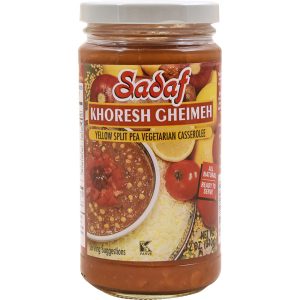 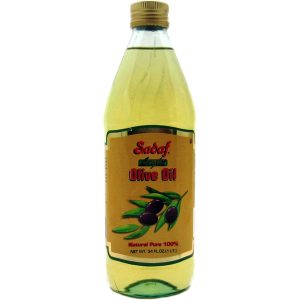 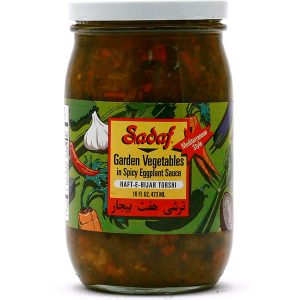 Our Service now is not available. The opening date is the first of July. Subscribe to our news later to get a big discount on opening.
Accept
Shop
0 items Cart
My account
Home